Our purpose is to build a family of businesses that reinvent industries in search of excellence and meaningful impact.
Our mission and values Latest press releases 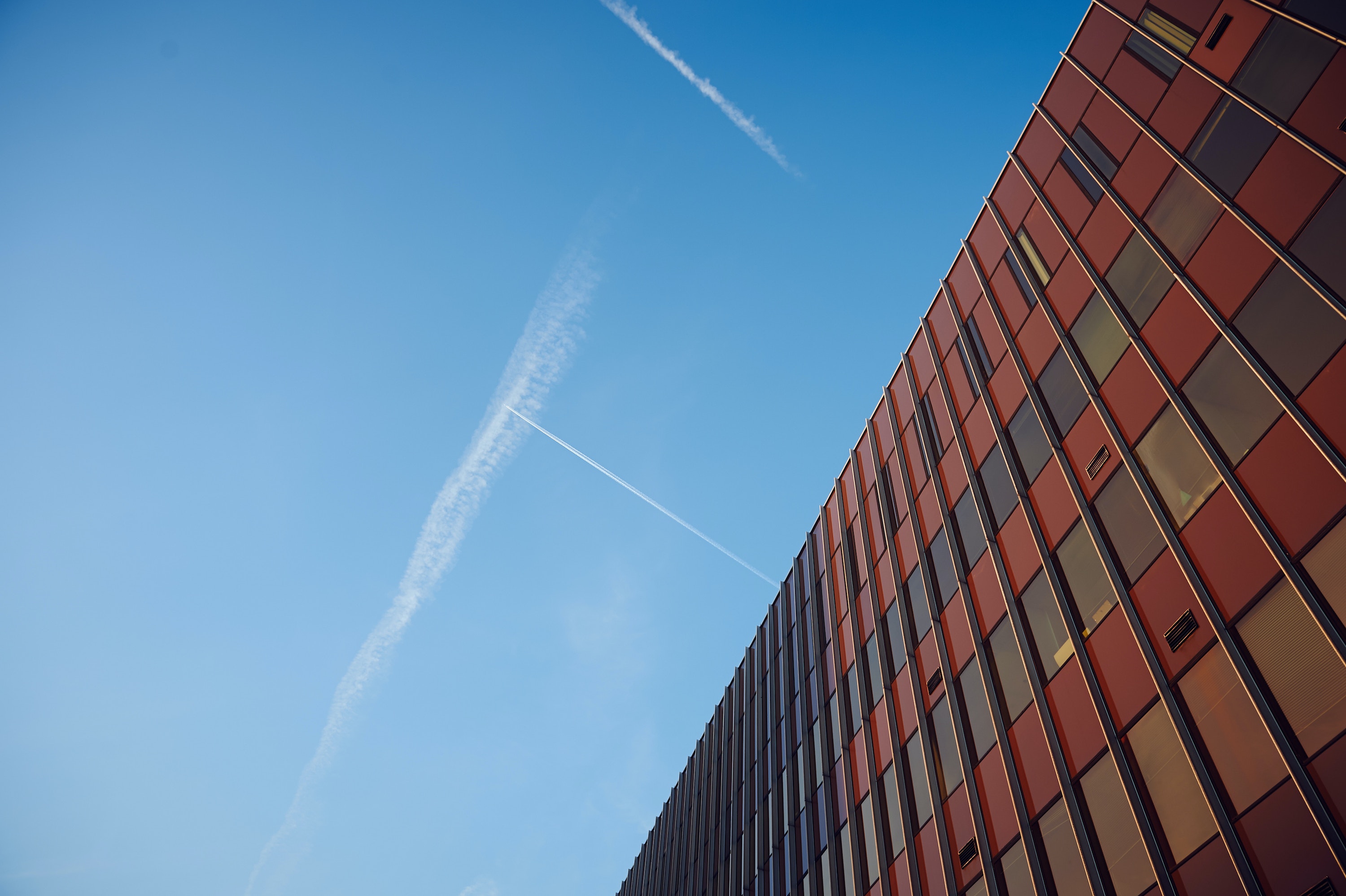 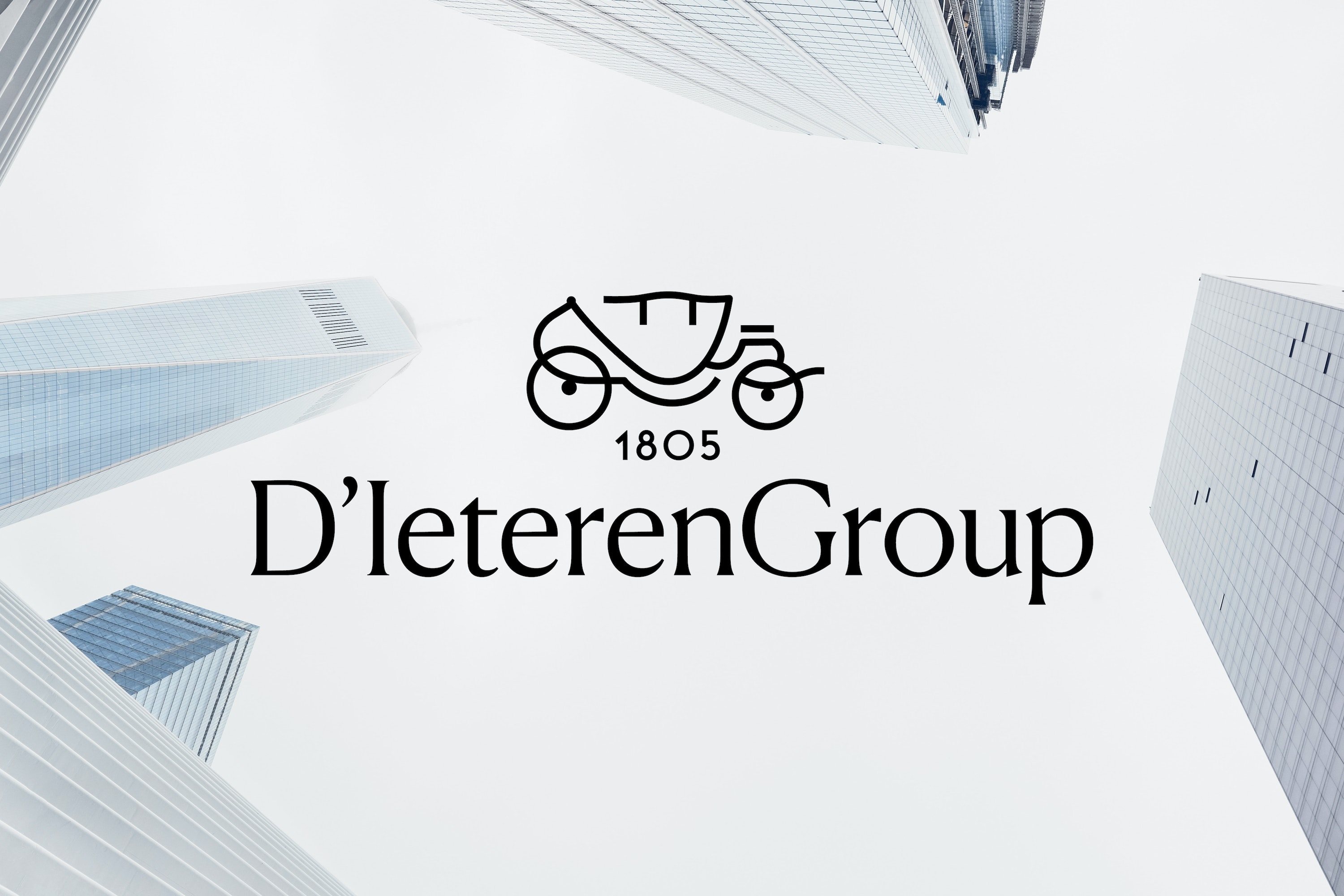 On 1 January 2021, the family-owned investment group known as D'Ieteren will become D'Ieteren Group*. This change of name of the group coincides with the separating out of its automotive activity into a separate subsidiary. The two entities, until now merged within the legal entity D'Ieteren SA/NV, become two separate entities which, for the occasion, each have a new graphic identity and a new logo. D'Ieteren Automotive's new visual identity will be unveiled in early January.

D'Ieteren Group, for its part, presents a coach, the renewed and refined lines of which, between tradition and modernity, testify to the Group's desire to continue the entrepreneurial adventure of the generations that preceded it, in search of innovation, excellence and impact.

Its website, also rethought, has been enriched with new information on the Group, including its investment strategy and its value creation strategy, its approach to sustainable development, and the latest recent corporate presentation. So don't hesitate to browse it. We remain at your disposal for any further questions.

* The name of the legal entity of D'Ieteren Group remains D'Ieteren SA/NV.

A family of businesses

We support our businesses in reinventing the industry in which they operate, in excelling in everything they do and in having a significant impact on the lives of those who work for them and who purchase their products and services. 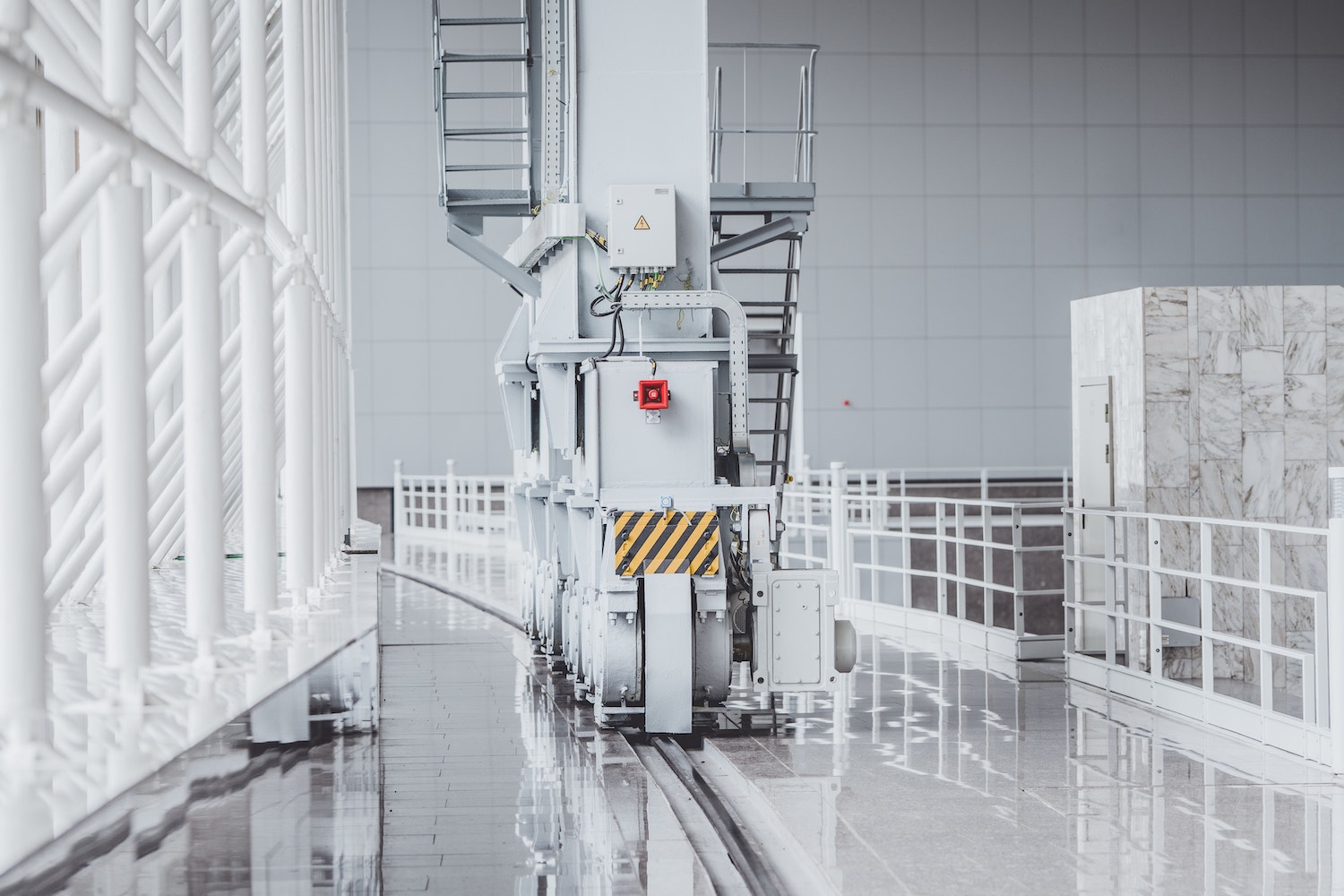 Go to all press releases 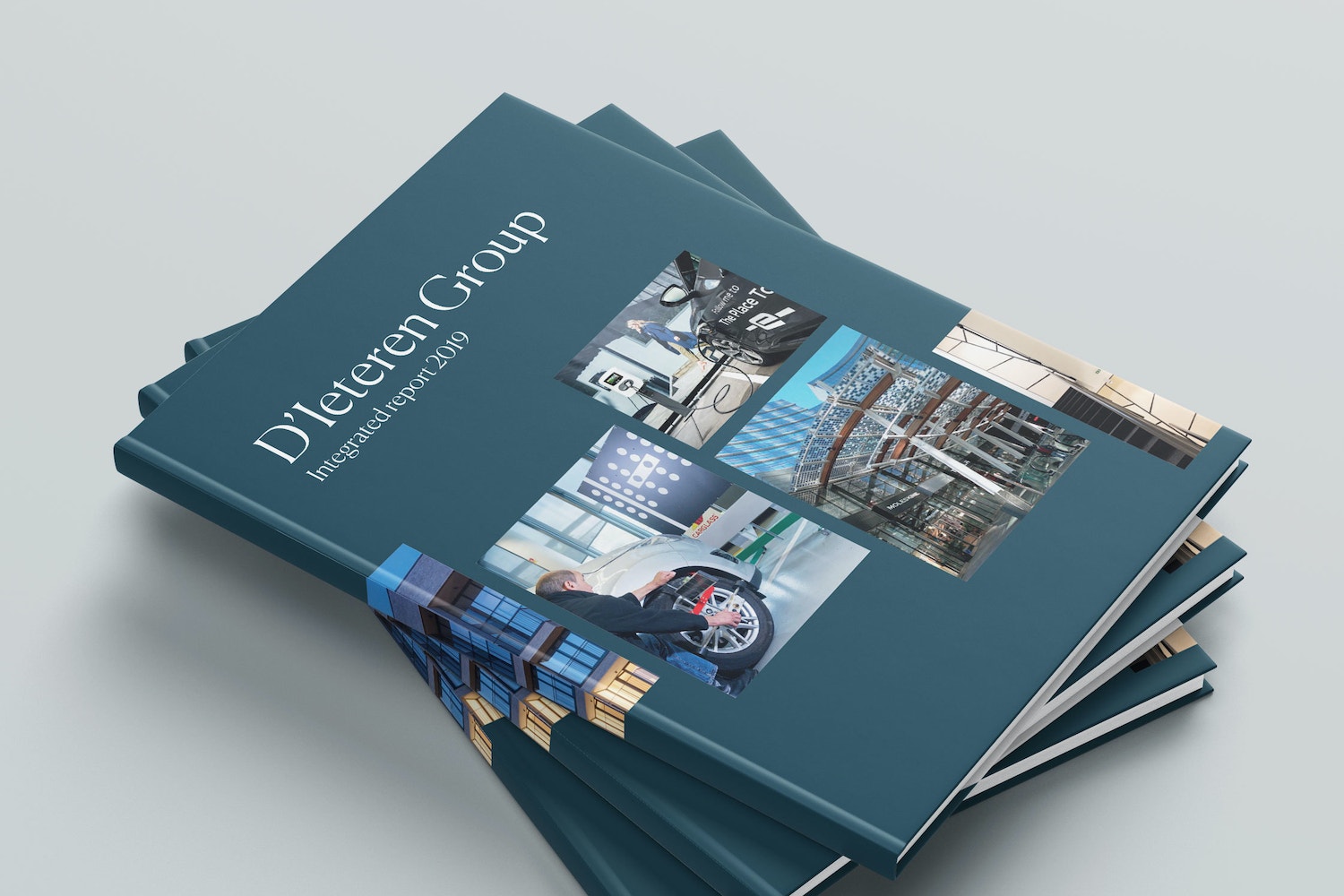